The Moulin Rouge club you will see in the theater is a work of theatrical imagination in the spirit of the Moulin Rouge of Paris. Here’s a brief history of that iconic venue. 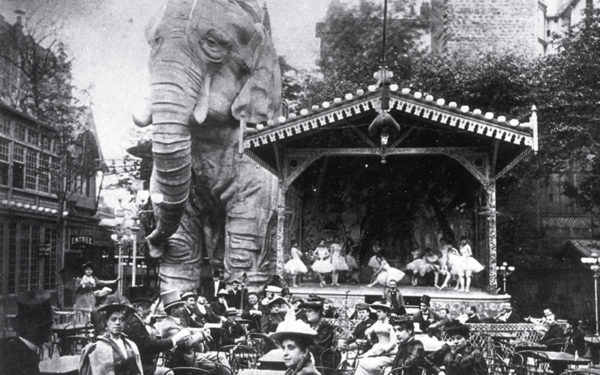 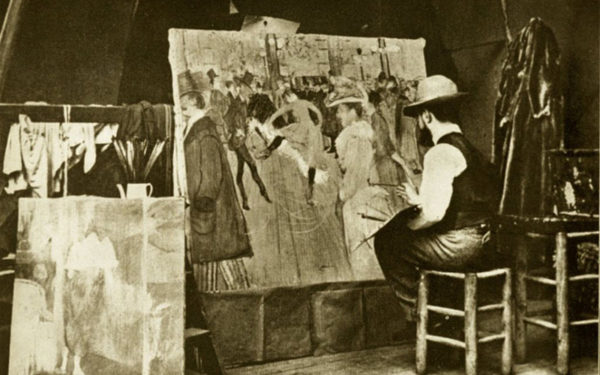 The first revue, Circassiens et Circassiennes, is launched. Toulouse-Lautrec creates the posters for the Moulin Rouge from 1891, the first being La Goulue. 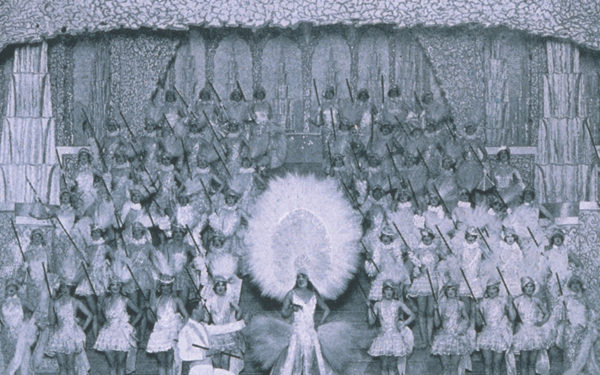 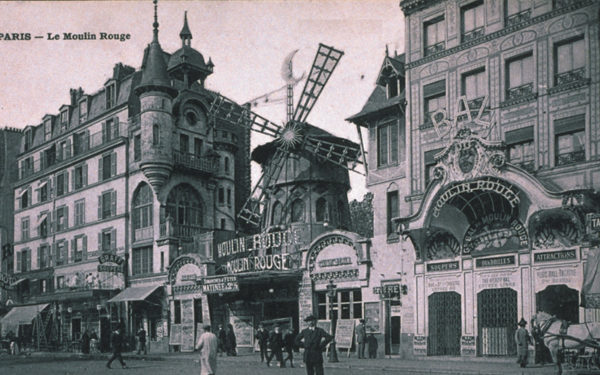 Francis Salabert takes charge of the Moulin Rouge. The venue becomes an iconic music hall and experiences a new popularity thanks to Jacques-Charles and Mistinguett. Their shows that would become mythical: la Revue Mistinguett (1925), Ça c’est Paris (1926), Paris qui tourne (1928). American revues, including the Hoffmann Girls, are put on for the first time in Paris.

The ballroom is transformed into the most ultra-modern nightclub of the time. The Moulin Rouge welcomes the Cotton Club in 1937.

Georges France, called Jo France, founder of the Balajo, acquires the Moulin Rouge and starts major renovation work. The evening dances, the acts, and, of course, the famous French cancan are all back at the Moulin Rouge, and numerous famous French and international artists step out into the limelight. 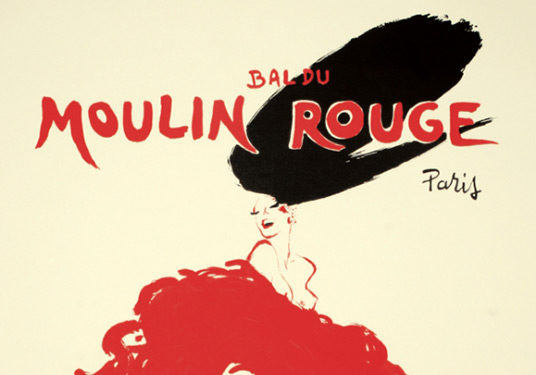 Jo France transfers the Moulin Rouge to the brothers Joseph and Louis Clérico, who already own the Lido. The famous French cancan is still performed, soon choreographed by Ruggero Angeletti and danced by the Doriss Girls.

Jacki Clérico, son of Joseph Clérico, takes charge of the Moulin Rouge. It is the start of a new era: enlargement of the auditorium, installation of a giant aquarium, and the first aquatic ballet. Frou Frou of 1963 and its ensuing success marked the beginning of the series of shows beginning with an “F,” their lucky letter, including 10 shows up to the latest revue. 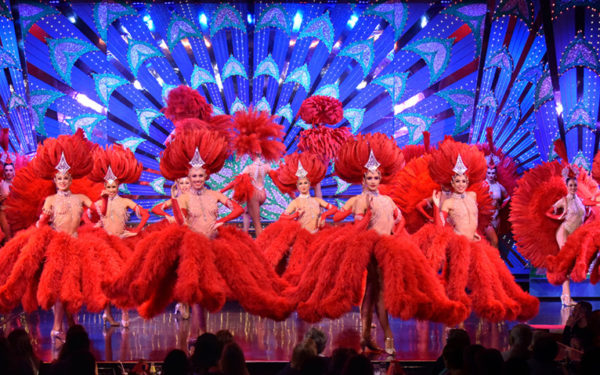 Moulin Rouge and its 60 artists celebrate the 20th anniversary of the Féerie revue show: two hours of amazement between cabaret and music-hall styles where dance scenes and surprise acts intersperse — without forgetting the Moulin Rouge’s most emblematic dance, the French cancan! 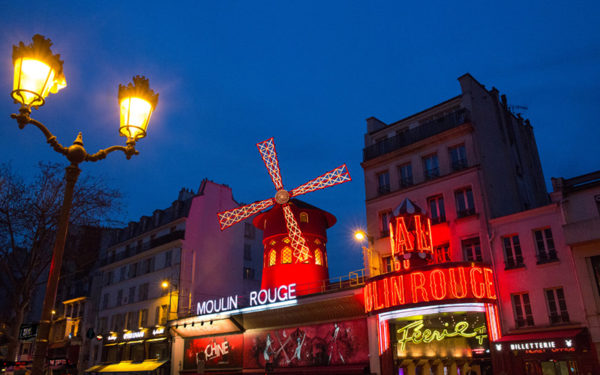 The iconic Moulin Rouge, famous around the world, celebrates its 130th anniversary!
The home and birthplace of the Parisian way of celebrating since 1889, the authentic Moulin Rouge in Paris invites you to enter its dazzling and spectacular world.
VISIT THE MOULIN ROUGE IN PARIS (opens in a new window)
Based on the 2001 Twentieth Century Fox Motion Picture Moulin Rouge!
Moulin Rouge® is a registered trademark of Moulin Rouge.
We use cookies to ensure that we give you the best experience on our website. Your continued use of this site is your consent.OKPrivacy Policy